Feature Flag Targeting allows you to serve a particular Variation of a Flag to specific Target when the Flag is enabled. Targets are anything that can be uniquely identified, we refer to these Targets as users, but they could also be apps, machines, resources, emails etc.

A Flag can have values in each Environment. For example, if you have a QA Environment and a Production Environment within a single Project on the Harness Platform, the Flag could be toggled ON in QA but toggled OFF in Production.

This topic describes how to set up Targeting for a Feature Flag you’ve created.

To edit the default Variations that are served to Targets, go to Changing the Variations of Your Flags.

Target specific users or Target Groups when a Flag is enabled​

To target specific users, you first need to add them as a Target or Target Group on the Harness platform. To do this, go to Adding Targets and Managing Target Groups.

After you have added the Target or Target Group, you can then choose the Variation to serve them when the Feature Flag is Enabled:

If you select one of the default Variations, for example, True or False: 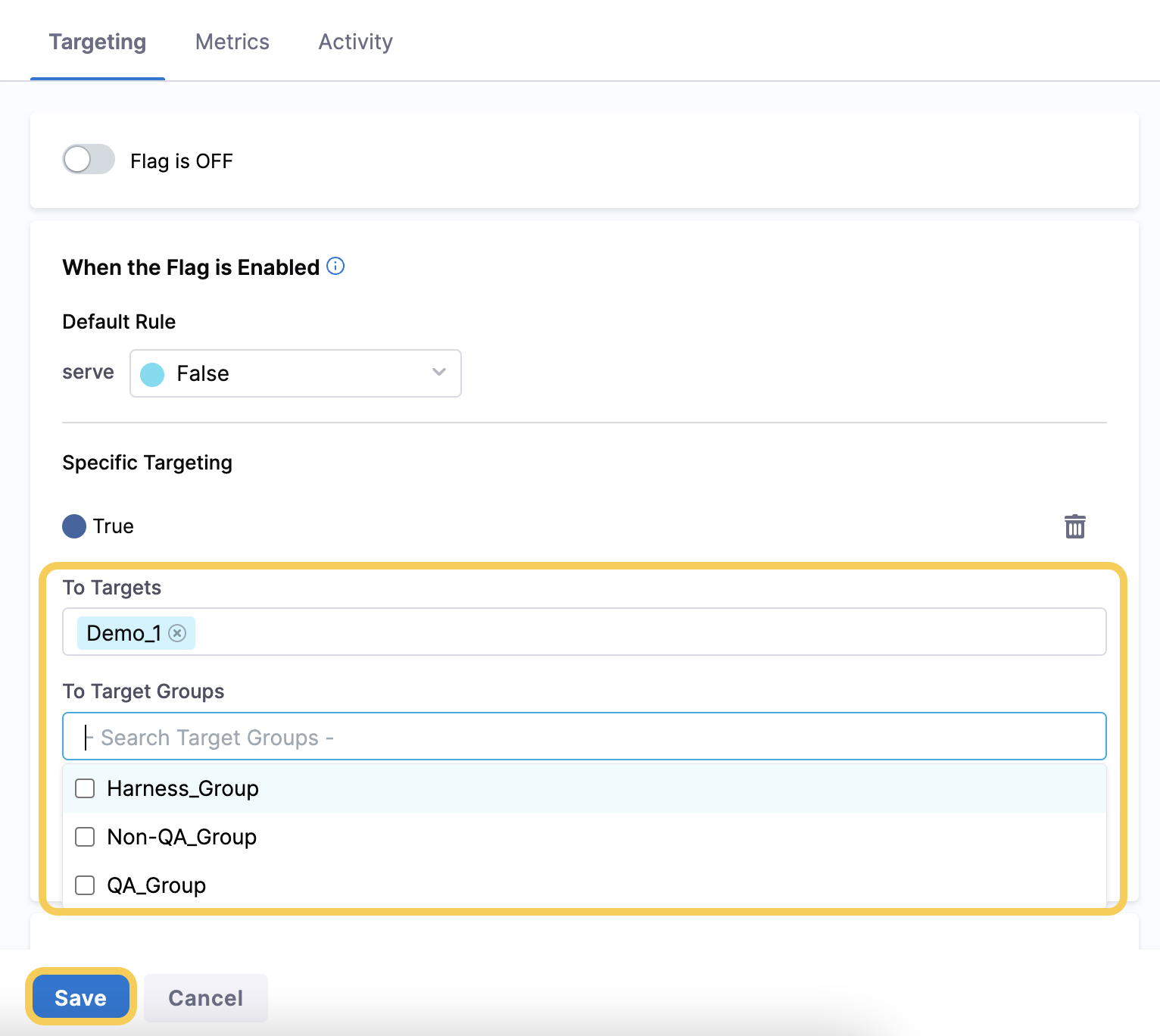 Figure 1: Adding Targets and Target Groups to serve a Variation to

If you want to use a Percentage Rollout:

You can only use Percentage Rollouts on a single Target Group for each Flag. 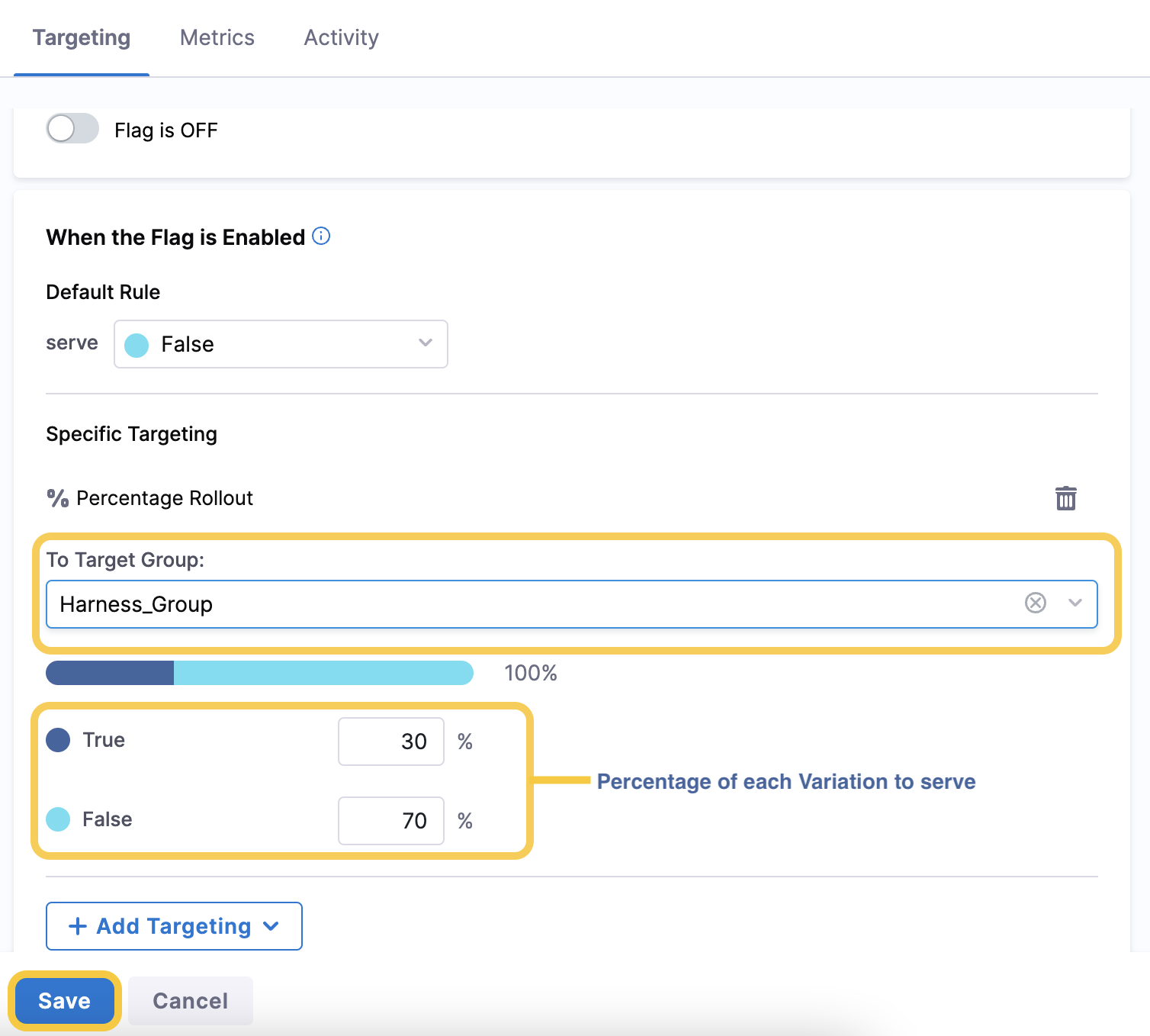 Figure 2: Using a percentage rollout for the Target Group