Harness variables can be used as parameters in many settings, and you can create and output variables using different Workflow steps. Once created, you can reference variables using expressions in steps in the same Workflow or across Workflows in a Pipeline.

Let's look at some examples:

To obtain an understanding of Harness variable expressions and the Workflow steps that use them, ensure you're read the following:

This topic uses an existing Harness setup to explain passing variables. To follow along, you can set up the following in your account:

To demonstrate publishing outputs, we'll create a Workflow and use the Shell Script step to create and publish variables. 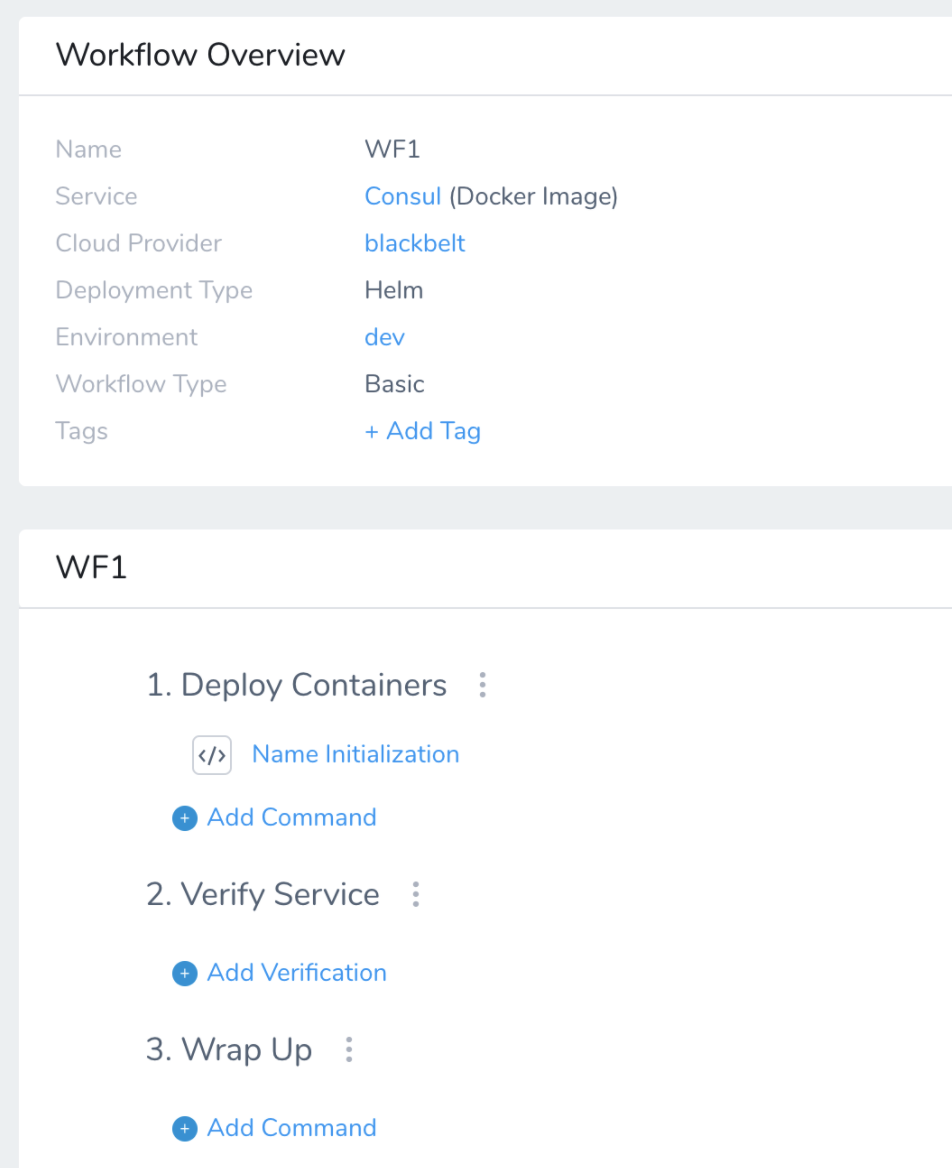 Next, we'll create another Workflow that echos the variables you published in the first Workflow using the context variable you created. 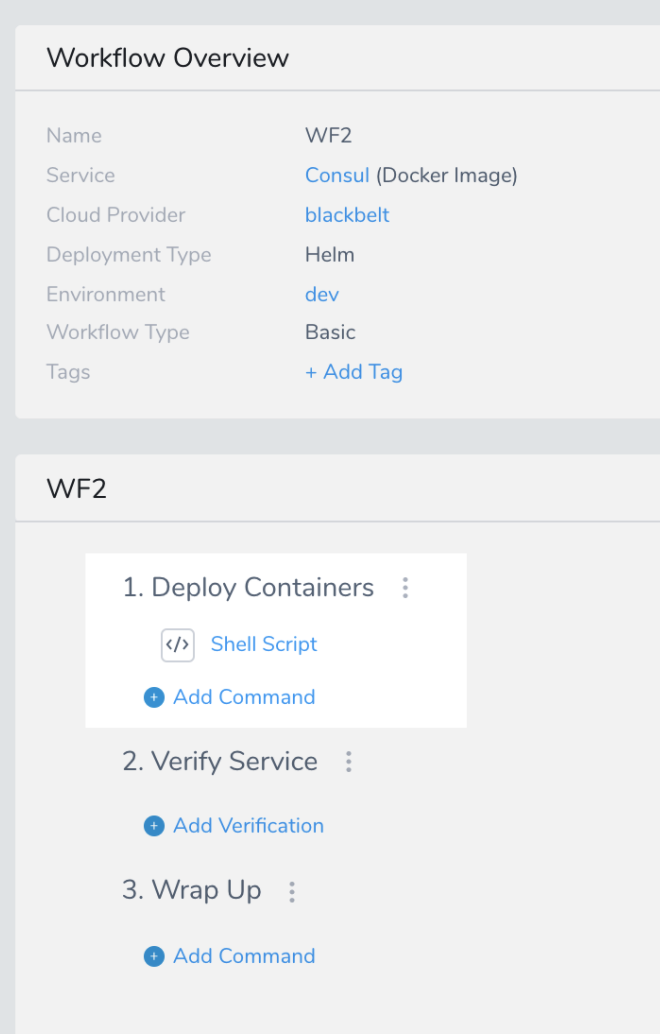 Step 3: Pass the Variables in a Pipeline​

Now that we have a Workflow pushing variables and a Workflow echoing them, we can create a Pipeline using the Workflows.

Using this simple method of publishing variables, teams can tackle a wide variety of use cases.

If you want to share some ideas, join the Harness Community.